In the season opener, Justin Bonsignore spent the entire race running out front.

When round number two rolled around, he sat in second nearly the entire race — until it was time to go.

Either way, the end result was the same: The Holtsville, New York, driver parked the No. 51 Phoenix Communications Inc. Chevrolet. Matt Hirschman was left wondering what might have been, and defending tour champion Doug Coby came with a car length of getting back to Victory Lane.

Here is what we learned from the Independence Day 200 at White Mountain Motorsports Park.

It may have been a longer offseason that expected, but Bonsignore is showing no signs that the streak he ended 2019 with will not continue this season.

Bonsignore became the first driver since Ted Christopher in 2009 to win the first two races of the season with his victory at White Mountain Saturday night. No other driver has accomplished that feat in tour history.

“We had a good car,” said Bonsignore. “I don’t know, maybe if we had track position, we could have held them off the whole night. But it was still a good run. At go back-to-back is a good way to start the season.”

It’s three straight wins for Bonsignore, who capped last season in Victory Lane at Thompson Speedway Motorsports Park in Connecticut. Over the last eight races, he has five wins, two seconds and a fifth.

In the closing stages Saturday night, it looked like Bonsignore may run out of laps before he got a chance to pass Hirschman. 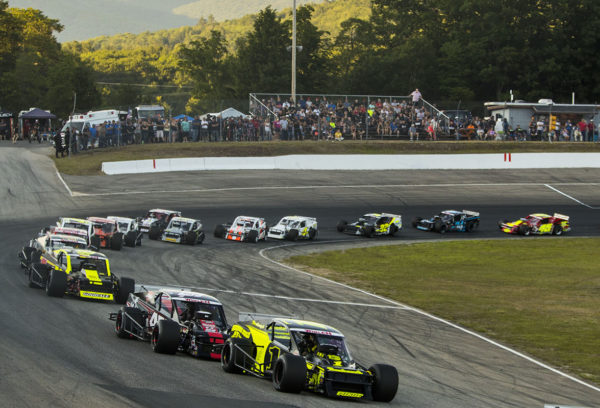 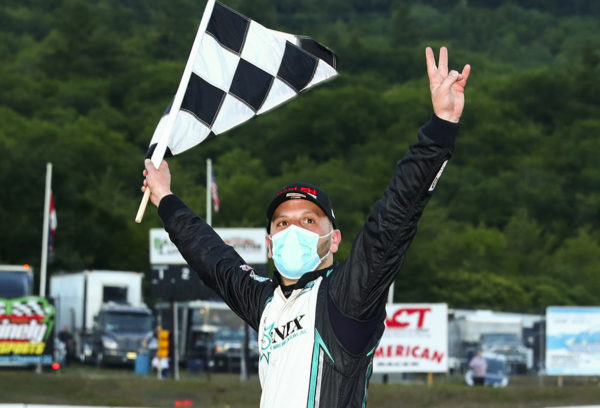 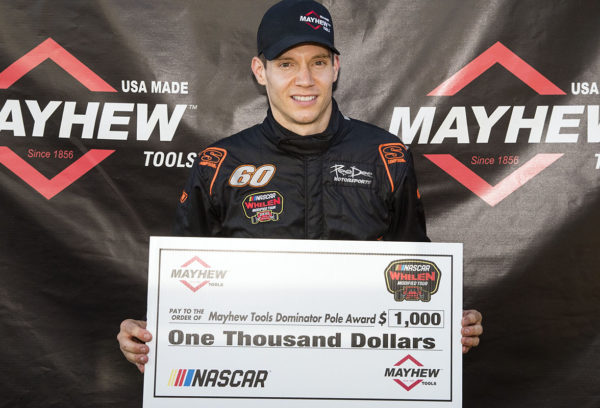