Whelen Engineering has a long history of supporting motorsports, both as a sponsor and as a provider of safety lighting for the track.

ELKHART LAKE, Wis. – The plan was to be aggressive, but the plan changed as the race went on.

Knowing Dane Cameron might not have enough fuel to reach the finish, Pipo Derani used patience – while fighting to hold his position and save fuel – until Cameron was forced to surrender the lead to pit for fuel with 3 minutes, 30 seconds left in the race.

That gave Derani the lead and sent the No. 31 Whelen Engineering Racing Cadillac DPi-V.R and teammate Felipe Nasr to victory Sunday in the IMSA SportsCar Weekend at Road America. The win pushed them closer to the Daytona Prototype international (DPi) points lead with just three races left in the season.

“We had a fantastic weekend – perfect, to be honest,” Derani said. “When I was in the car, the (No.) 60 car was completely out of my hands, whatever was going to happen to them. So I was just hitting my marks, focusing on making sure that we could make it to the end with a fuel save.”

Cameron led Derani by more than 12 seconds during the final half hour of the two-hour, 40-minute race. But the No. 60 Meyer Shank Racing with Curb-Agajanian Acura ARX-05 that Cameron co-drove with Olivier Pla didn’t have enough fuel to reach the finish without a full-course caution.

Having done the math, the No. 31 Action Express Racing crew knew the lead might come back to them. A yellow didn’t happen, Derani maintained his position while saving fuel, and the lead was his again as the clock ran out.
Derani and Nasr moved into second in the DPi driver standings, 41 points behind Filipe Albuquerque and Ricky Taylor, who finished fourth Sunday in the No. 10 Konica Minolta Acura.

Nasr, who won the Motul Pole Award on Saturday and pushed the No. 31 to an early lead Sunday, praised his teammate’s race-ending drive.

“I knew at the same time he was saving the fuel to make it to the end, and he still had the pressure from the cars behind,” Nasr said. “But he did a really good job. A phenomenal drive from Pipo.”

“It’s hard to believe when you have a perfect weekend like this because it’s so hard,” Nasr said. “A back-to-back win just shows how much work and effort we’re putting into the team. The fight is on. I want to bring this championship to all of us here.” 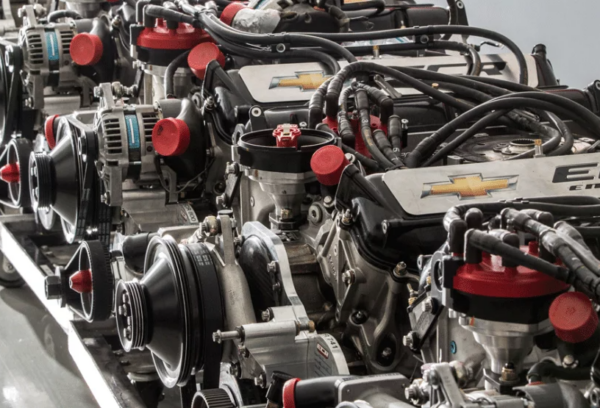 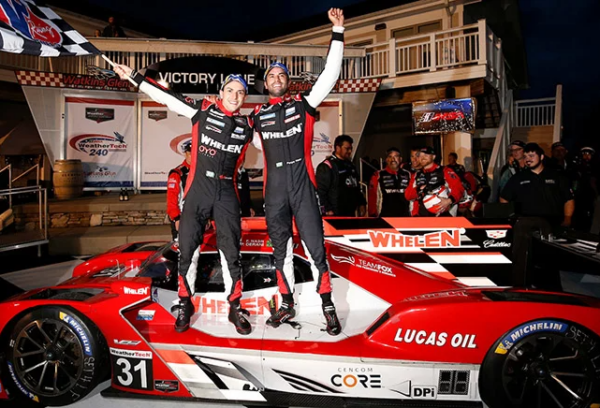 WATKINS GLEN, N.Y. – Smart strategy and deft fuel saving on a wet track led to the first victory of […]