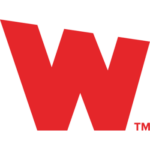 Nominate Someone You Know for Our 2022 Everyday Champion Award

Help Us Find Our Next Everyday Champion

The search is underway for our 2022 Whelen Everyday Champion! Each year our Everyday Champion program honors an individual or group that has shown bravery during an act of exceptional valor or works tirelessly each day to make their community a better place to live.

If that sounds like someone you know, please visit www.whelen.com/everydaychampion to fill out a short submission form and tell us all about them. We’re accepting submissions until October 28, 2022. Past winners have included police officers, firefighters, and even a tow truck driver who made a daring rescue while returning from a call!

A special ceremony will be held in January 2023 at the NASCAR Hall of Fame in Charlotte, North Carolina, to honor our 2022 Whelen Everyday Champion, where they’ll receive an award of distinction in the Whelen Hall of Champions. This special exhibit inside the Hall of Fame inspires visitors by highlighting stories of heroism, bravery, and honor.

A Meaningful Way to Honor to First Responders

“We always look forward to this time of year,” says Peter Tiezzi, General Manager of Motorsports at Whelen, and retired 35-year veteran of the Chester Hose Company in Chester, Connecticut. “Protecting and supporting first responders is central to everything we do, and it’s an honor for us to bring recognition to the men and women who sacrifice themselves in service to others,” states Tiezzi.

This award is a small way for us to say, ‘thank you’ and bring recognition to the heroes in uniform, whose acts of selflessness often go unnoticed. Many of our employees are first responders themselves and understand the courage and commitment it takes to fulfill that role and are proud to support their brothers and sisters in uniform.

In 2021, Sergeant Jeremy March of Mobile, Alabama was named Everyday Champion, recognized for his tireless efforts building positive relationships between law enforcement officers and children in his community. Affectionately known as ‘The Dancing Cop’ from his enthusiastic participation in community events, March spreads joy and inspires connection between police officers and the youth of Mobile. Community members describe him as a selfless and compassionate human, living a life of service to others. March truly embodies the spirit of an everyday champion, founding the nonprofit organization Cops for Kids and devoting countless hours of his personal time attending charitable events that benefit children in his community.

Our 2016 Everyday Champion, Officer Brandi Kamper, of the Fort Worth, Texas police department, finds it meaningful to be honored within the Hall of Champions. “It warms my heart and gives me a sense of hope, knowing this is how our communities view first responders,” Kamper says. “In a world that places so much value on athletes and athleticism, it’s meaningful to have a space dedicated to thanking first responders,” believes Kamper.

Officer Kamper received the award after courageously coming to the rescue of a fellow officer without regard for her own safety. Dressed in civilian clothes and with no weapons or body armor, she rushed to the officer who had been shot seven times in pursuit of a fugitive, triaged his injuries in the field, and helped carry him to safety.

Learn more about all our champions HERE.

Your nominations help decide who becomes the 2022 Everyday Champion, so we need to hear from you! Help us honor those who make our communities better by nominating a hero today. And please help us spread the word by sharing this with your friends and family on social media, and with anyone else you think may be interested! 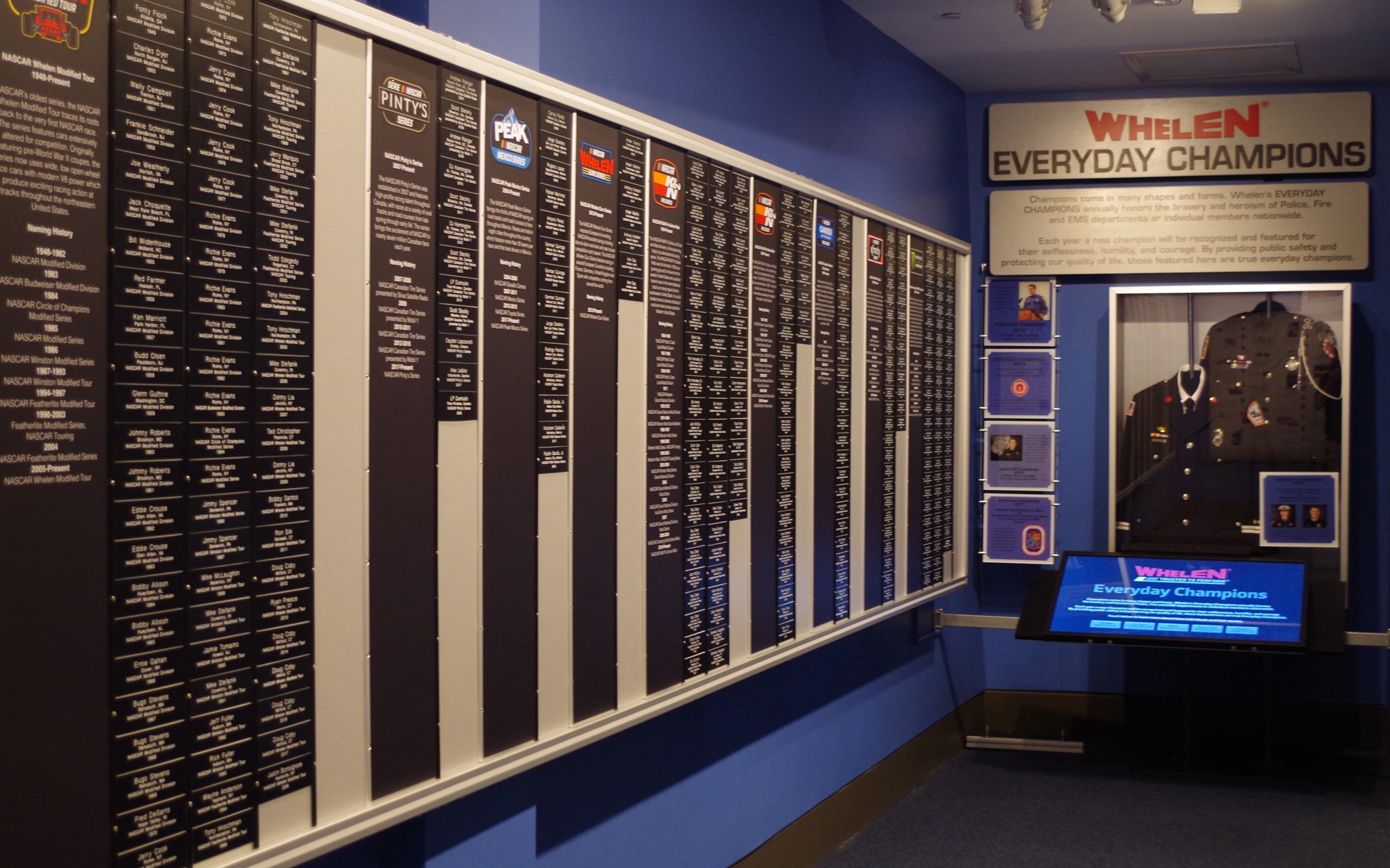